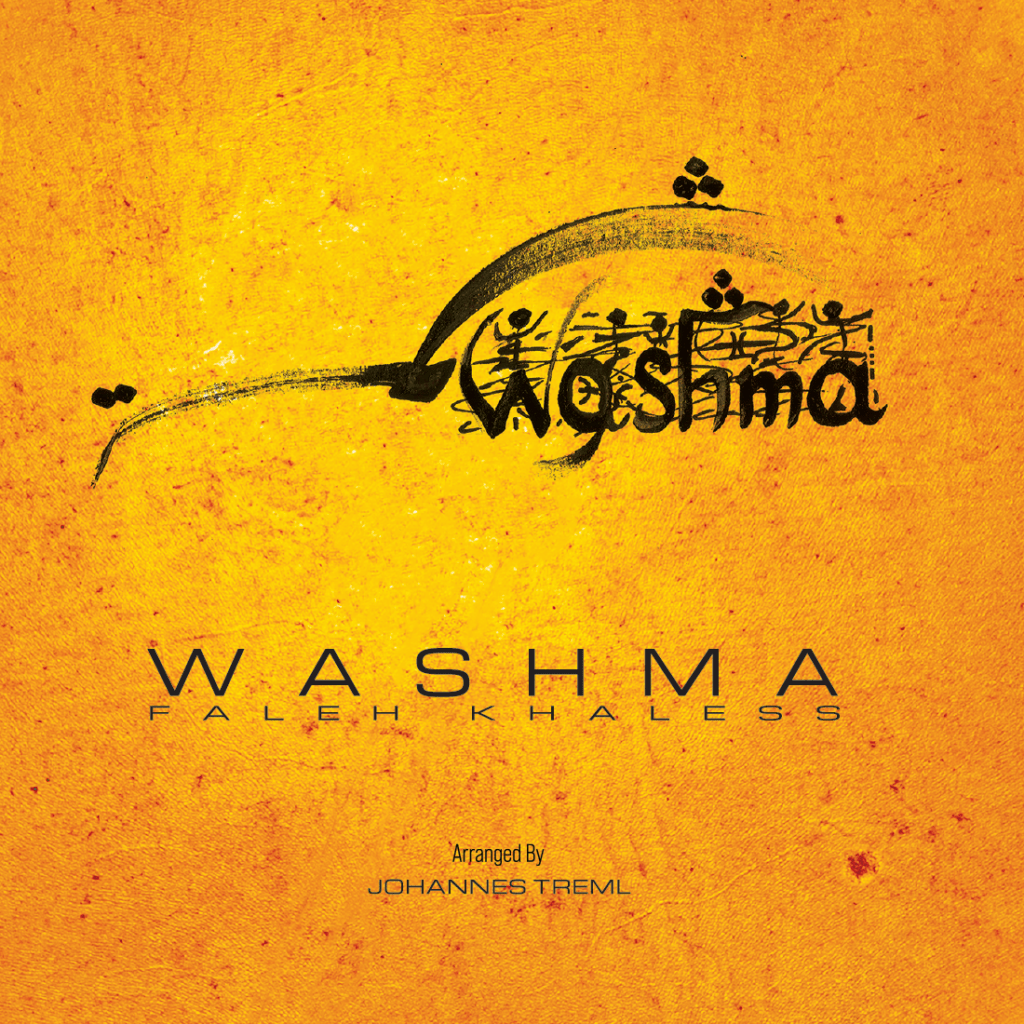 Faleh Khaless is a Moroccan Oud master and composer born in Agadir and grew up in Tunisia where he studied music in the High Institute of Music of Sfax. He specialized in interpretation of Arabic music. Faleh Khaless received a Bachelor’s degree in Arts and musical sciences and Oud interpretation in 2013. In 2015 he attends the Master’s degree of research in music and musical sciences with highest honours. Currently he is working on his PHD to attend the postgraduate diploma in musicology researches.

His research based on musical and technical characteristics in playing Oud, and his performance experience is focused on Arabic music traditions. Faleh Khaless was absorbing the musical traditions of the Arab-Andalusian music and attending Jazz schools, this mixture influenced with contemporary modal & contemporary improvised music would be apparent in his Performances, compositions, and in his courses as well in the guise of introducing this instrument in different musical styles.

Our website is currently under maintenance, we expect to be back with a great version soon…